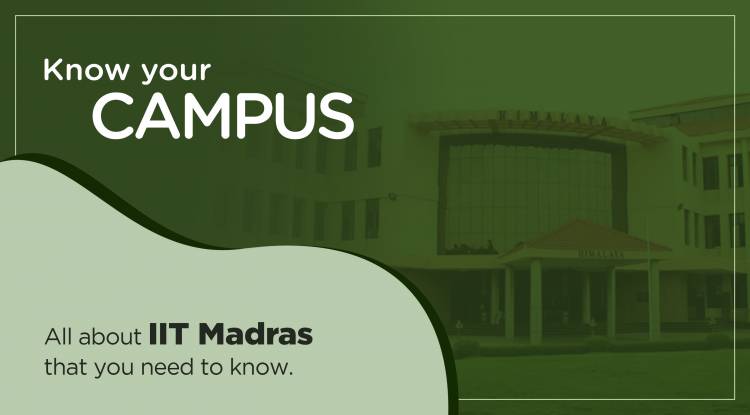 Indian Institute of Technology (IIT) Madras is one of the famed technology institutes in India. This technical and research institute was established in the year 1959 and is situated in Chennai, Tamilnadu. The entire institute covers the area of around 2.5 kilometres and houses almost 600 faculty, more than 1200 administrative & supporting staff and nearly 10,000 students. The campus of IIT Madras is well connected with the transport system and is not far from the Chennai airport and stations.

Details of different departments and courses

Placement options for a stable future

While talking about the placement in the first session of 2020, IIT Madras received 123 job offers from 22 different companies. The top companies approaching the institute were Qualcomm, Bajaj Auto, Alphonso, Microsoft, ISRO, and Texas Instruments.

Hostel and lodging facility for students

IIT Madras offers hostel facility for both male and female students. The hostel is comfortable and offers basic necessities to the students such as bed, study table, cupboard, clean toilets, LAN port etc. The food in the mess is also nutritious and up to the mark. With this, the medical facility is also available for the students in case of any need. This hints at the fact that IIT Madras offers the finest lodging facility and is concerned about each student’s well-being.

Thus, it is notable to see that IIT Madras is one of the premier Engineering Institutes of the Country and you must not keep any second thoughts before taking admission in this prestigious institute. However, you will have to make efforts to reach this institute i.e. by cracking JEE Main and Advanced. And for that, you must seek support and guidance from the undisputed leader for the preparation of JEE Main & Advanced and other exams in the Country i.e. FIITJEE. Jumpstart your preparation for all the milestone exams by appearing in FIITJEE’s Admission Test on 21st February for students presently in Class V, VI, VII, VIII, IX, X, & XI. The exam will be conducted in offline mode, computer-based test mode (at designated centres) & through proctored online mode (can be taken from home). Appear for the Test on 21st February get set to study with the brightest students in the country and see your academic dreams transform into reality. Register at: admissiontest.fiitjee.com

Ignite Your Ingenuity & Qualify for the International Olympiad on Astronomy... 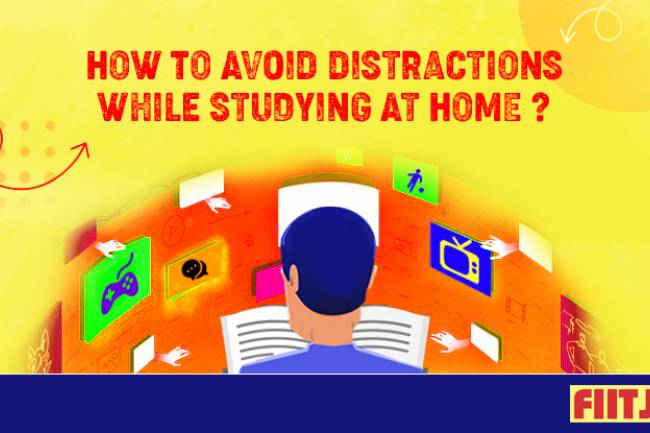 Cool Ways to Avoid Distractions While Studying At Home

5 Tips and Tricks for Parents to Motivate Their Kids During Online Classes... 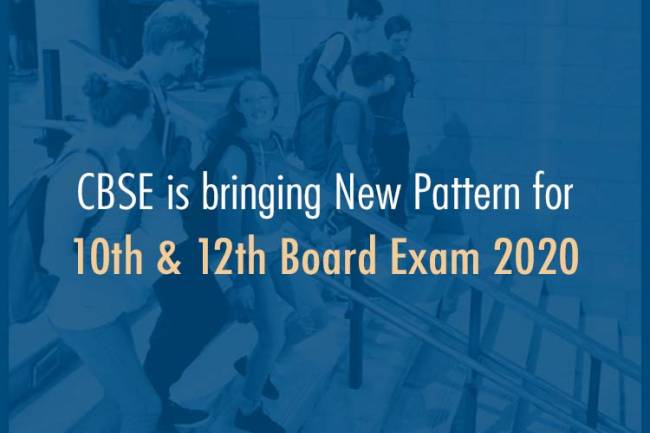 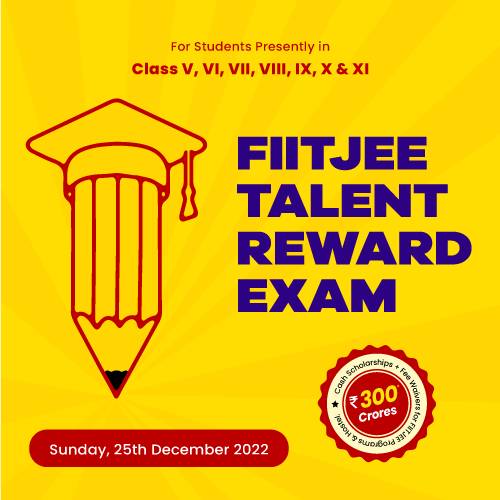